This morning my co-worker and I were supposed to attend a training on ADHD. We went. Well…we went to the beginning. It was SOOOO boring! I mean SERIOUSLY: GOD. AWFUL. BORING. The only thing we “learned,” was that one way to diagnose ADHD, is that you absolutely “CAN’T” pay attention if you have it. CAN’T pay attention; not that you “WON’T” pay attention.

We could NOT pay attention. We bugged out and decided to have a nice lunch on the house. (VERY unlike us, but this was THE most horrible “training” we had ever attended.)

I came home, took a hike with hubby; took a nap, (cuz the fresh mountain air wore me out!) I started supper, and decided I had better tidy-up the living room a bit.

I set my timer for 15 minutes to clean and pushed “start”. By the time I reached the living room, (all within a whole whopping-10 seconds?) I found myself lying on the couch, with a big hunk of fudge in my hand, watching Hannah Montana. (I ABHOR that show…hearing Hannah Montana on our tv!! BLEH!!)

It shortly dawned on me that my timer was going, I was watching the girls’ show, and heck…they weren’t even anywhere around! I couldn’t recall how the fudge appeared in my sticky little paws, or how I could forget I had set the timer– all within a 10-20 second window.

So, I reset the timer, “started again” at the “picking-up.” The first thing I found in my living room was my strainer which I had been looking for a half hour earlier as I was making spaghetti. It was sitting on the bookshelf, of course. Well why didn’t I think to look on the living room bookshelf for the strainer while I was cooking in the kitchen? Silly me!) I KNEW I had it in my hand when I was cooking, but then… it just disappeared. The same way EVERYTHING disappears when I touch it. Even while I am stationary; never leaving my chair or wherever I may be working on something.

It was at this point when I realized my co-worker and I perhaps should have “sucked-it-up” and stayed throughout the whole ADHD class. 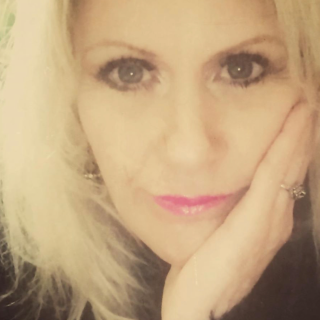